Heading Into the Weekend 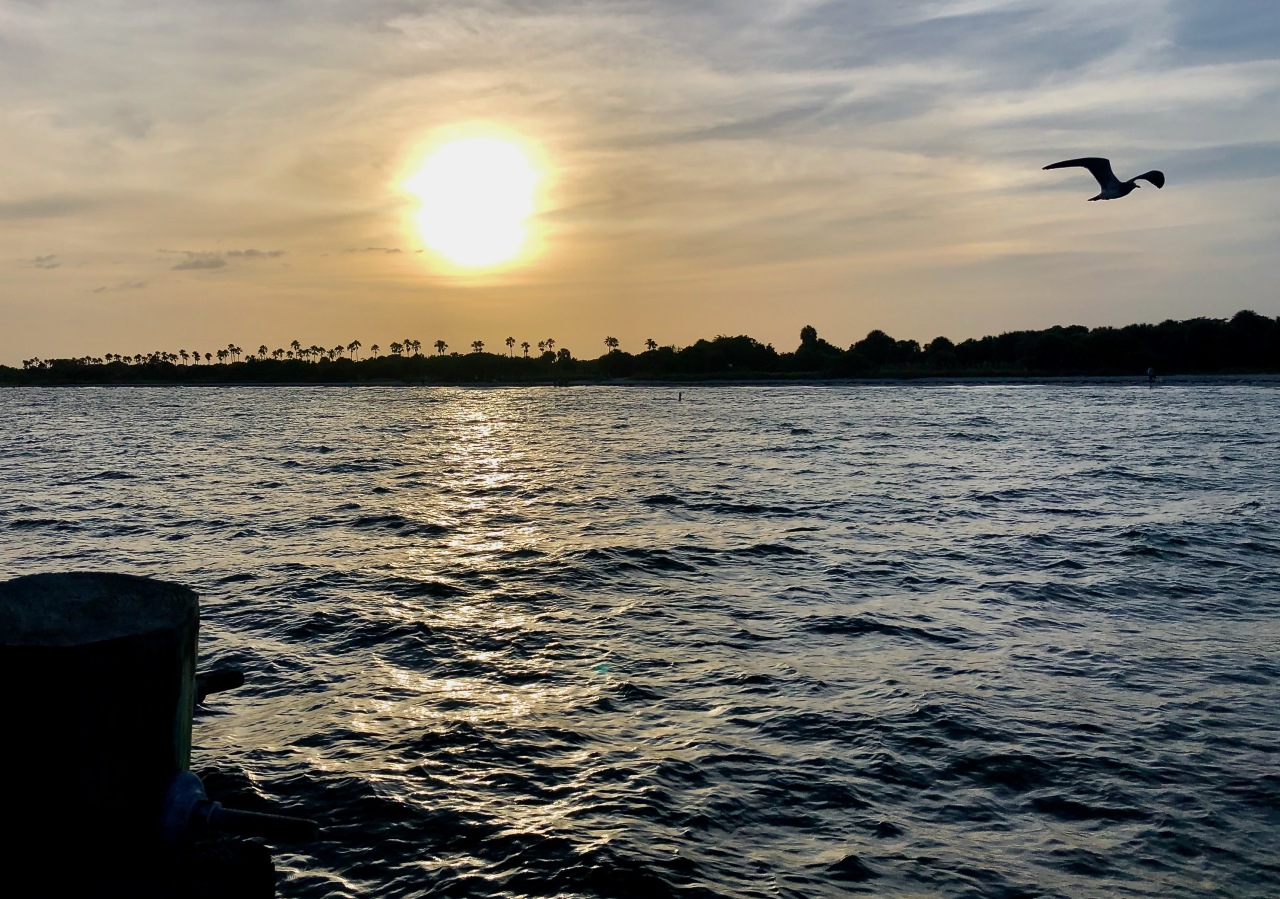 I enjoyed photographing this gator at the park yesterday afternoon. It was a quiet moment, shared just between the two of us. While I thought the gator was eye-catching, I wasn’t cognizant of the reflective outline until I downloaded the images last night. I love the play of sunlight on the water and the halo effect. Right place at the right time!

I spent time with this Spotted Sandpiper (Actitis macularius) yesterday afternoon. It kept a wary eye on me as it forged along the shoreline for insects and small crustaceans. Contrary to the name, the juvenile of the species lacks spots and instead has brownish breasts with a plain, white belly.

The Ancient Greek basis for the binomial is very descriptive; aktites = coast-dweller, macula = spot. Though, in my opinion, the key identifying feature is the bird’s constant body-bobbing, whether walking or standing still. This behavior led to the appropriate moniker, tip-tail.

While technically considered a shrub, Coin Vine (Dalbergia ecastaphyllum), earned its common moniker from the shape of its flat, round seed pods and its long, lanky branches that help it climb nearby trees. The pods I found today were fresh and green but I hear they dry to a coppery brown, which would certainly be reminiscent of a penny.

Native to Florida, the plant provides a crucial service along the coast by helping to stabilize the shoreline. The early indigenous peoples of the area utilized the bark and leaves of the plant to stun fish, leading to its other common name, Fish Poison Vine.

Cloudy with a Chance of Dolphins

I wandered out to the beach in between squalls yesterday evening. Shared a few moments with these dolphins. The beach never disappoints, even on a stormy day.  Well worth the rainy walk home!

True, On Both Counts 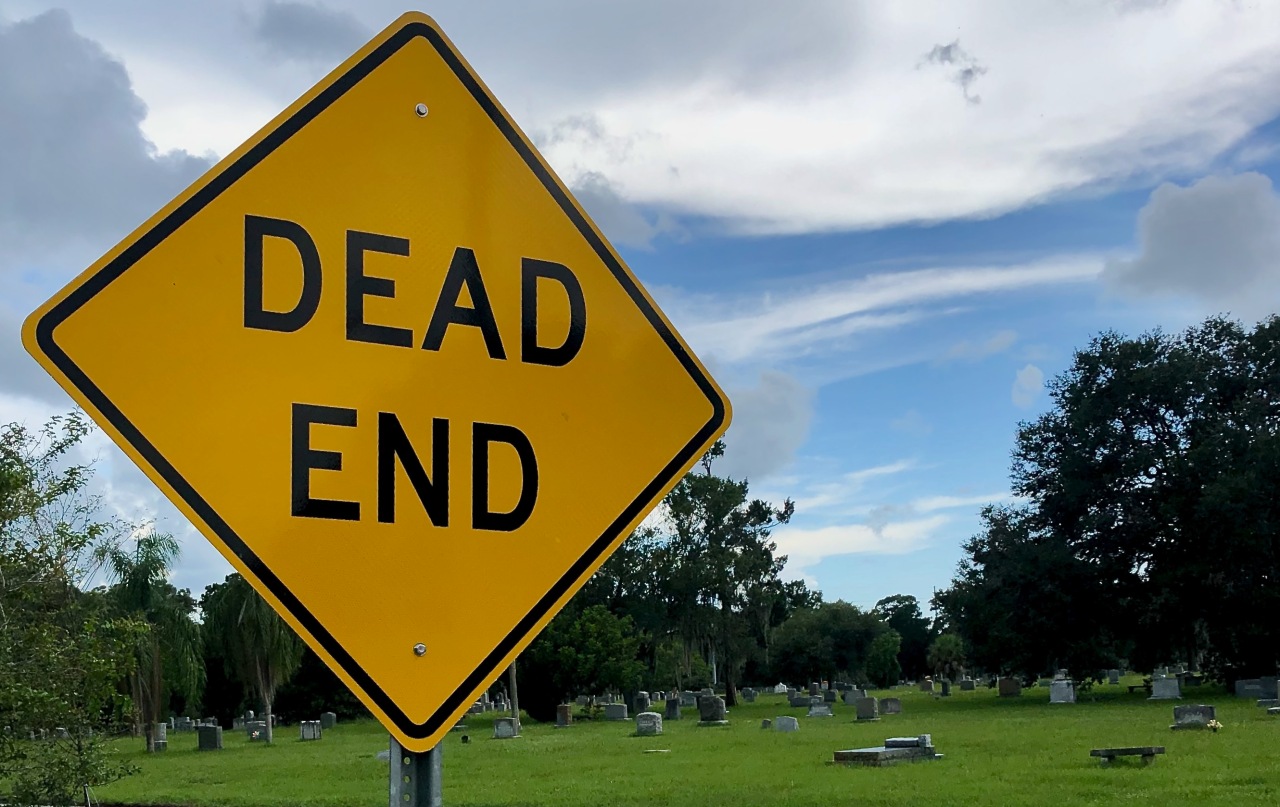 I noticed the James Museum of Western and Wildlife Art in downtown St. Petersburg right after moving here. To a woman from Southern Arizona, it certainly seemed out of place in Florida, so I added it to my list of things to explore. Unfortunately, life and the chaos of 2020 prevented my visit until yesterday.

The 26,000sf museum opened in 2018 to showcase the personal collection of Tom and Mary James (members of the Raymond James family). It was Tom’s childhood fascination with the Wild West that gradually grew into a diverse holding of art. The majority of the works are by contemporary artists, including one gallery of work by native peoples. Of course, some of the big names in Western art were also represented: Frederic Remington, Charles Russell, Edward S. Curtis, and Maynard Dixon (my personal favorite).

Hanging on the wall near a Maynard Dixon, was this peaceful scene. As I leaned in closer, two things jumped out at me. One, the painter, Edith Anne Hamlin, was married to Maynard Dixon but most importantly, the name of the piece: Morning on the Rillito.

Morning on the Rillito by Edith Anne Hamlin

Now, rillito is a Spanish word meaning little river so though it reminded me of the waterway of the same name in my old hometown I didn’t automatically jump to that conclusion. Until I read the caption, “the Rillito River near Tucson.” The horseback riders reminded me of my childhood in the saddle and the yellow cottonwood trees transported me to those mild and sunny winter days.

As I continued through the galleries, other iconic Arizona images jumped out, like Geronimo and the Grand Canyon. With all these visual reminders, it was a surprisingly nostalgic morning for me.

I spent extra time with His Last Hunt by Allen Eckman. I was fascinated by the details and design of this piece, made of cast paper. The expressiveness and energy of the participants were truly amazing. 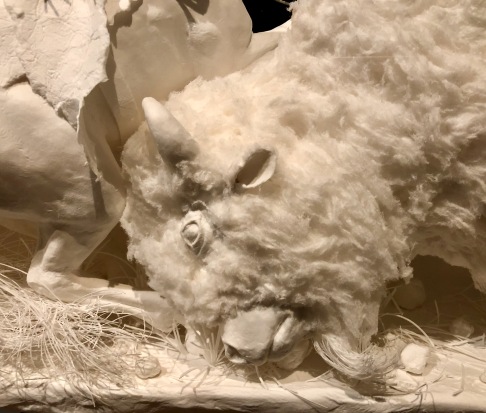 While I admired the craftsmanship of Honeymoon at Crow Fair by John Coleman this sculpture in the main lobby was overshadowed by the undulating wall of water behind it. Absolutely mesmerizing! 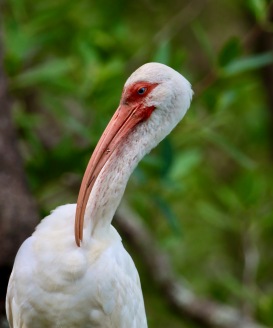 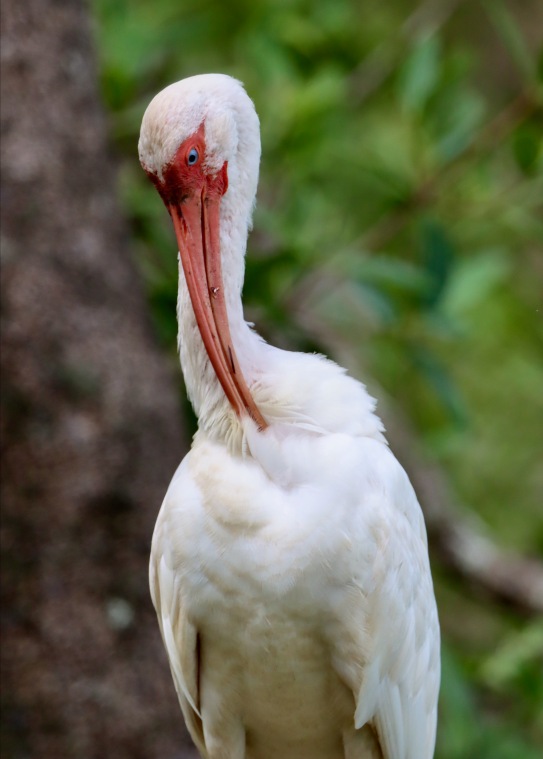 I spent a decent part of a morning watching this American White Ibis (Eudocimus albus) preen. While the feathers from the neck down looked well-cared for, the ones above appeared a little disheveled. Clearly, there are a few disadvantages to having such an extended mandible!

I read a study from Florida that determined an adult ibis spends well over half the day roosting during nesting season. The birds occupied a good portion of that time with their personal hygiene.

I was surprised to learn that, though they nest in large colonies, they do not practice allopreening (except during courtship). I had presumed they would help each other reach their inaccessible areas but apparently, they just go around half-bathed.