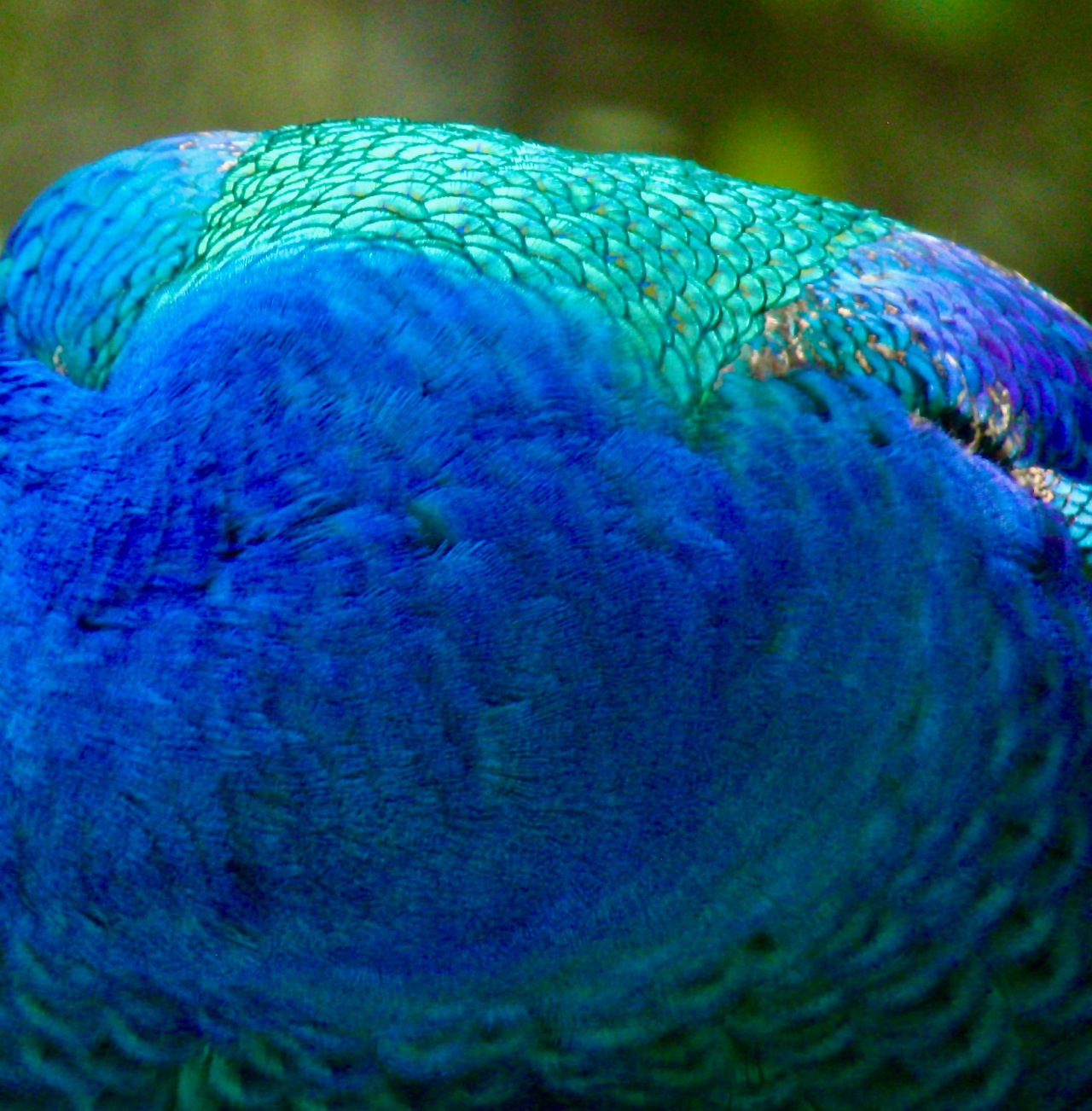 I noticed a sign touting the significance of a spot across Boca Ciega Bay from me back in December but it wasn’t until this week that I finally explored it. While most people visit St. Petersburg’s Jungle Prada Park for the boat ramp, the small park is packed with history. It is purportedly the landing place of the Spanish Narváez expedition of 1528 and it protects the majority of a Tocobaga shell mound (the other section is owned by the Anderson family).

For my fellow history buffs: The Pánfilo de Narváez expedition left Spain in 1527 with the intent of establishing Spanish forts along the Florida Gulf Coast. To say it was ill-fated is an understatement. They lost two ships in a hurricane near Cuba and further storms forced them to land along Boca Ciega Bay.

Dispirited, Narváez declared the area most unsuitable for settlement (Ha, tell that to the 4.5 million people currently living here!) and pushed on, determined to cross the gulf over to Mexico. That attempt killed all but 80 (including Narváez), the remaining survivors were swept onto Galveston Island.

We know this because, amazingly, there were four men who made the trek on foot through Texas (and possibly into New Mexico and Arizona) before finally reaching Mexico City in 1537. The leader of that group, Álvar Núñez Cabeza de Vaca, later wrote about his experience as the first European to travel that part of North America. His account is exceptional in that he focused on the native peoples and their customs, a boon to anthropologists and archaeologists.

I had hoped to take a guided tour of the private portion of the mound, however it was understandably closed due to COVID-19 concerns. I did follow a handsome fellow around for awhile, though for the life of me, I can’t figure out what peacocks are doing there! I enjoyed the show though.

He’s Handsome and He Knows It!