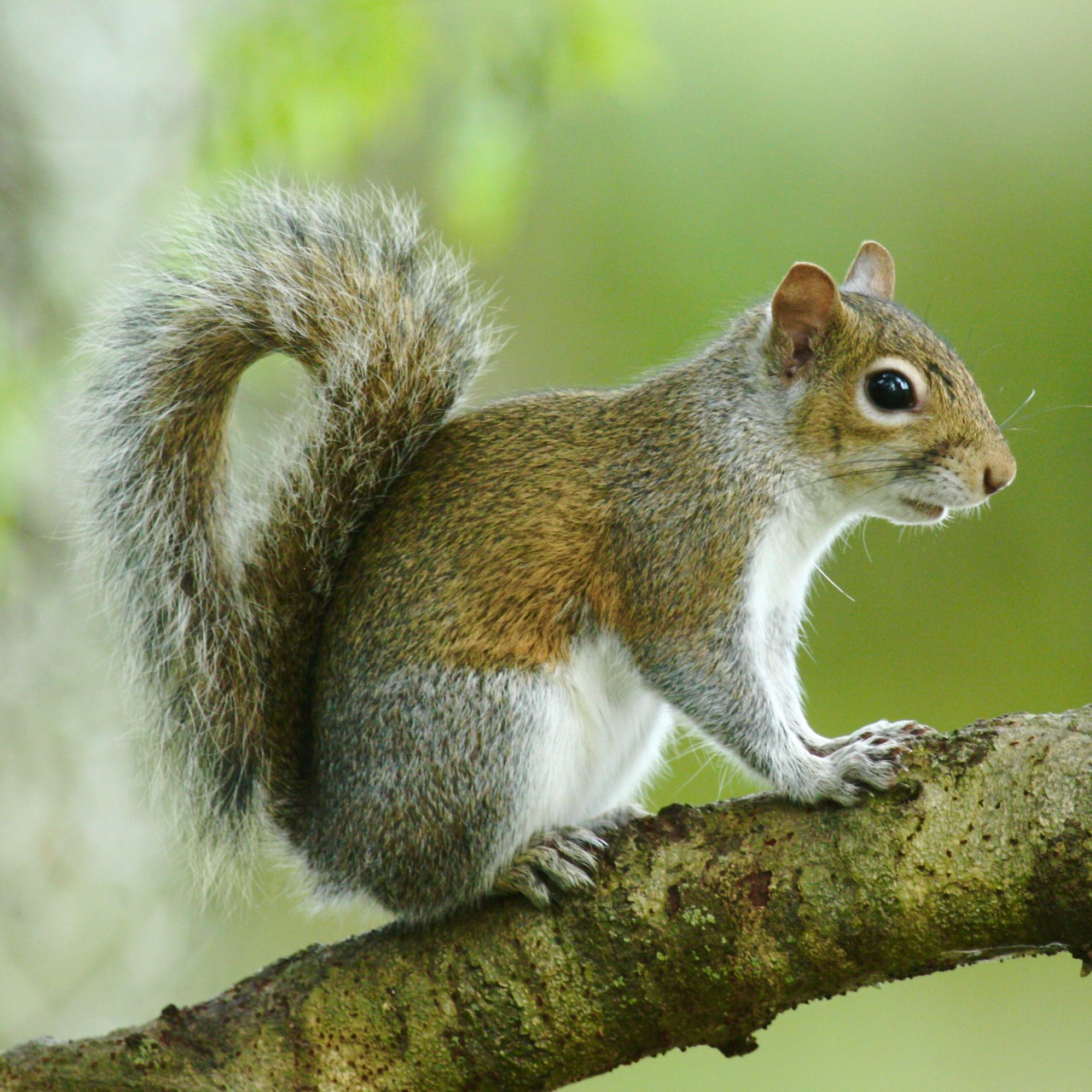 While bird watching at a park, I came across this attractive squirrel who was people watching. Instead of scurrying off, it was gracious enough to pose nicely for me. The prolific Eastern Gray (Sciurus carolinensis) is the most common of three squirrels found here in Florida (the other two are the Fox and Southern Flying).

While this one wasn’t sporting the biggest appendage I’ve ever seen, the genus name is quite apt; the Greek root words, skia and oura, translate as shadow tail.