National Squirrel Appreciation Day I present some of my favorite photos of these furry bundles of energy. 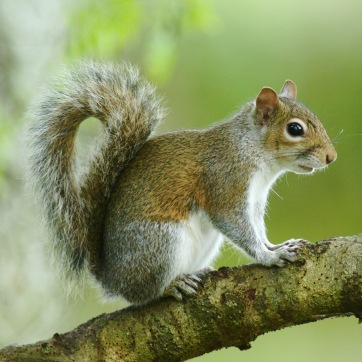 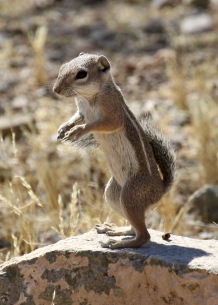 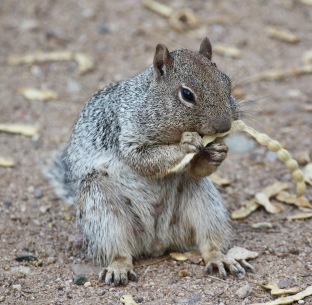 I have a few shots that deserve extra special attention, like this series I snapped in 2010 of a Golden-mantled Ground Squirrel squeezing into his hole in the high country of New Mexico (someone had been preparing for a long winter): 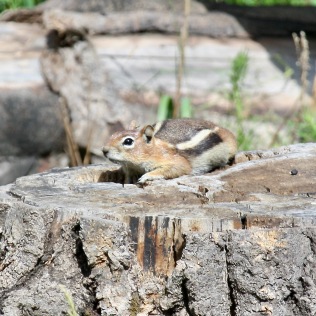 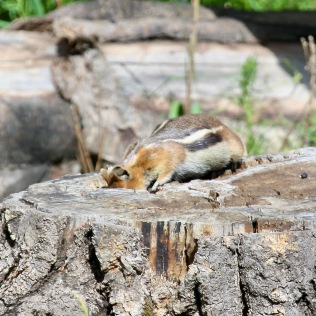 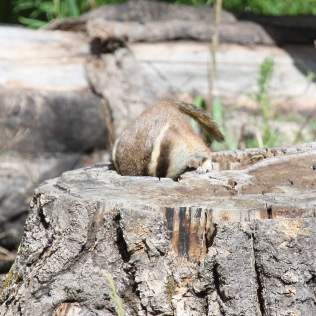 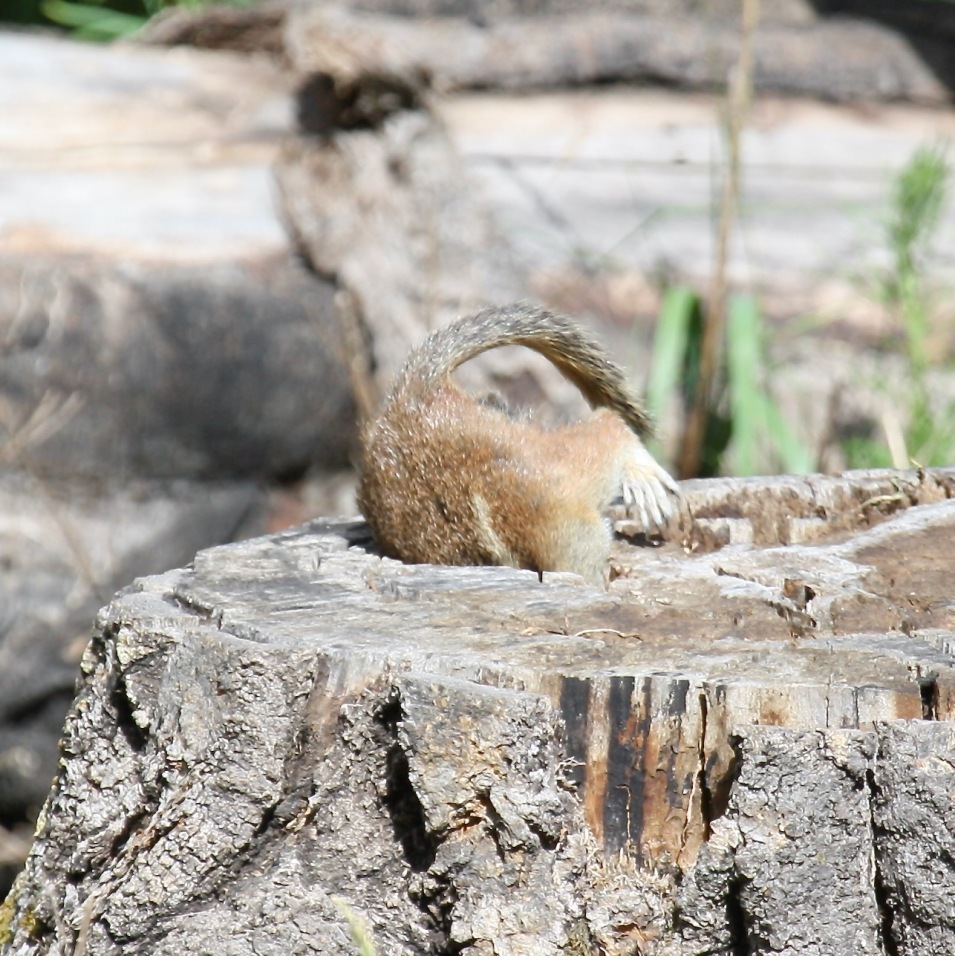 Or this one in Portland, Oregon back in 2012 who was clearly laughing at my attempt to photograph it: 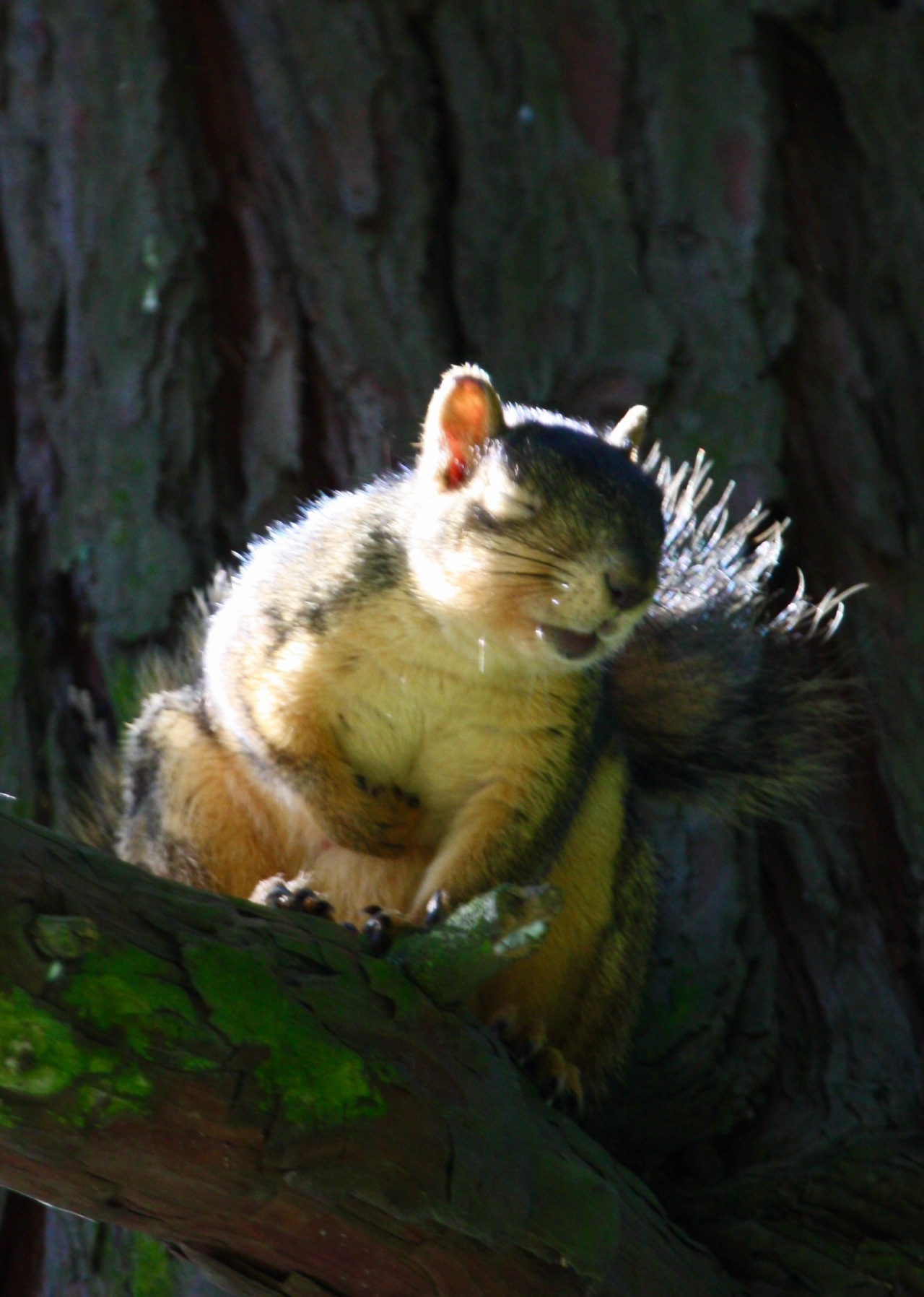 And my all time favorite, from Rocky Mountain National Park in 2010:

Love them or despise them, you have to admit, they are characters!