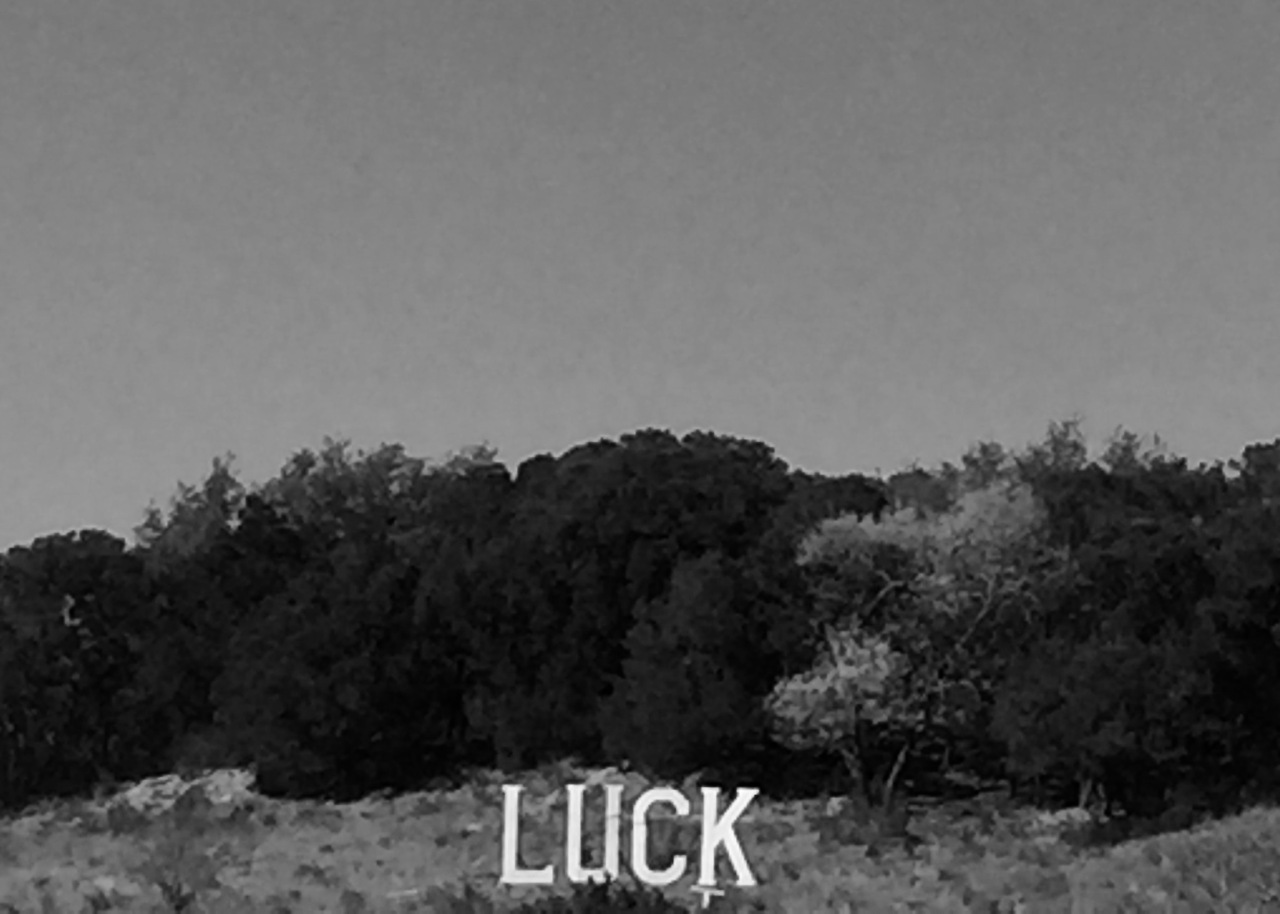 I was fortunate to recently attend the Luck Reunion held at Willie Nelson’s ranch outside of Austin. The music festival derives its moniker from his fortuitously-named ranch. At first glance, the appellation seems appropriate considering Willie’s long and tumultuous career. But when I mull it over, I really think a better epithet would be Perseverance. During his 86 years, there were a multitude of setbacks:

Instead of giving up, Willie persistently pursued his passion; music. Over his 75 year career 46 of his albums charted in the top ten, he co-authored several books, and acted in 30 films. Oh, and remember that trouble with the IRS? While working to resolve his debt, Willie continued his involvement with Farm Aid (a benefit concert series he founded with John Mellencamp and Neil Young).

I’m not claiming Willie is a hero (though his album Heroes is fantastic, you should check it out) but I do admire how hard he worked to follow his passion. His life brings to mind the title of a book by Pema Chödrön, “Fail, Fail again, Fail better.” I would call it moxie or grit or even perseverance. But it damn sure wasn’t luck.