Last month I accompanied Lisa and fellow yogi Pryanka on a weekend jaunt to Bellingham, Washington. They were attending a yoga workshop and I went along to explore, because that’s just what I do.

I was pleasantly surprised by what I found. My last visit had been a short stop to catch up with friends back in 1999 and I don’t recall it being nearly as vibrant as it is now. Granted, a lot can change in nineteen years! I even like their marketing campaign which uses the first two letters of the city name to encourage visitors to Be…In Nature, Be…Amazed, Be…Our Guest, etc.

This time I spent most of my time in the charming Fairhaven Historic District. The afternoon we arrived, we tucked into a little cafe for an early dinner. Saturday morning, after dropping the ladies off at the yoga studio, I headed over to the Stimpson Family Nature Reserve near Whatcom Lake.

For those of who share my inquisitive nature, Whatcom is a Nooksack word meaning “noisy water”.  It was also the original name of the port town that became Bellingham, as well as the name of the northernmost county in Washington that abuts Canada, a mere 24 miles away.

The sun chased fog through the trees as I wandered the trails of the preserve. Though the ground was dry, it appeared the area had received rain recently. My eye was caught by an unusually colorful clump of mushrooms within feet of the parking lot. So, for the next four miles I spent an inordinate amount of time trying to photograph fungus.

As you can see, I didn’t get the best images* but I’m sharing them anyway to showcase the diversity I encountered. I don’t know enough about mushrooms to identify them or pick my own (besides the preserve doesn’t allow it) but it was definitely the season. In fact, the Northwest Mushroomers Association was hosting a Wild Mushroom Show the next day. I wish I could have attended, then I would’ve been able to learn the names of these. Instead, I made up my own names… 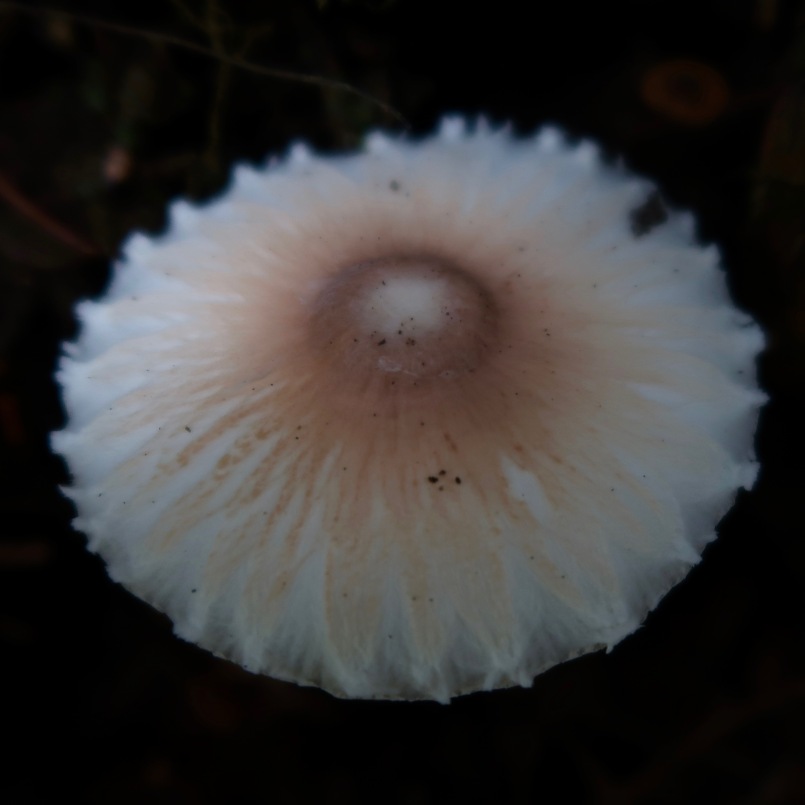 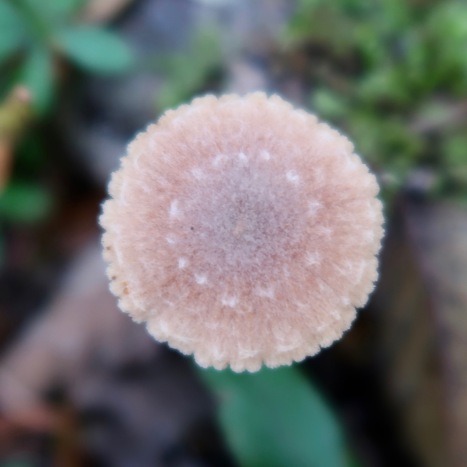 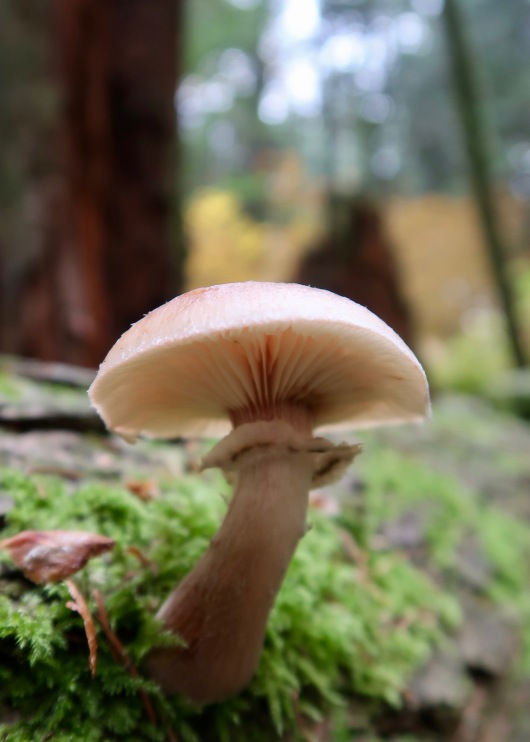 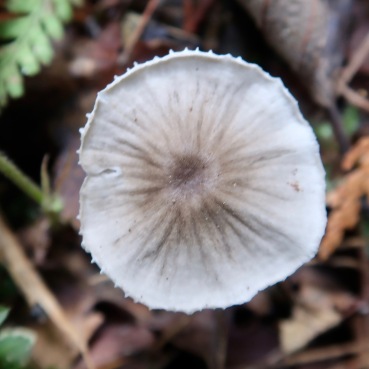 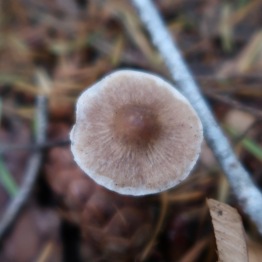 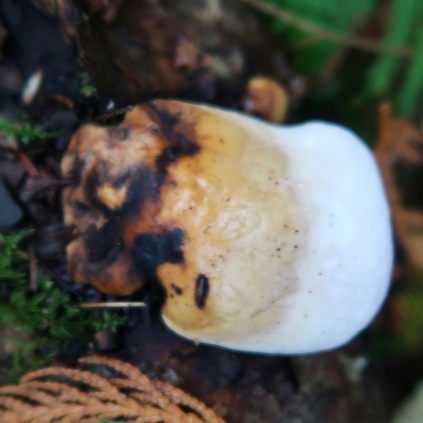 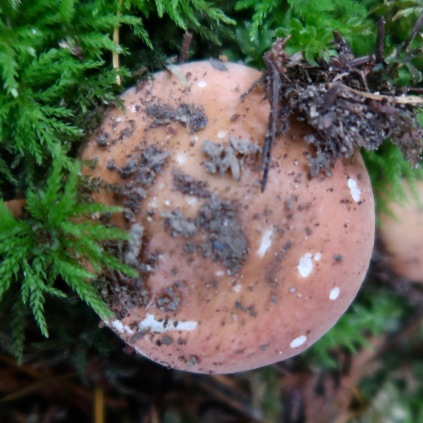 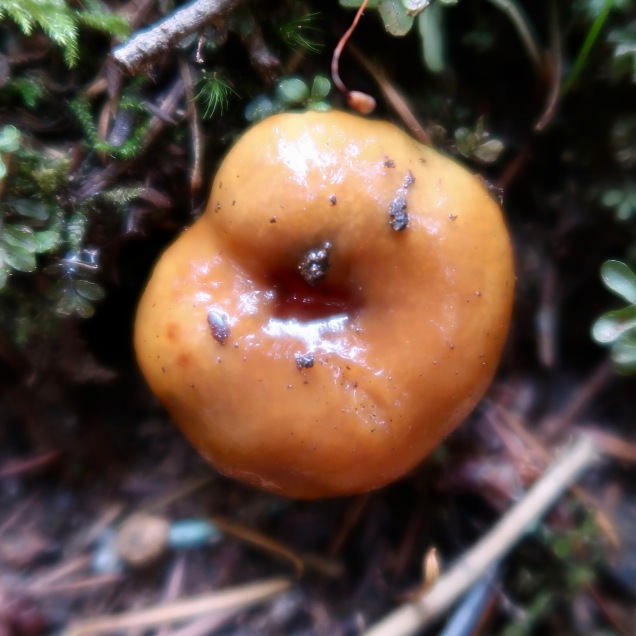 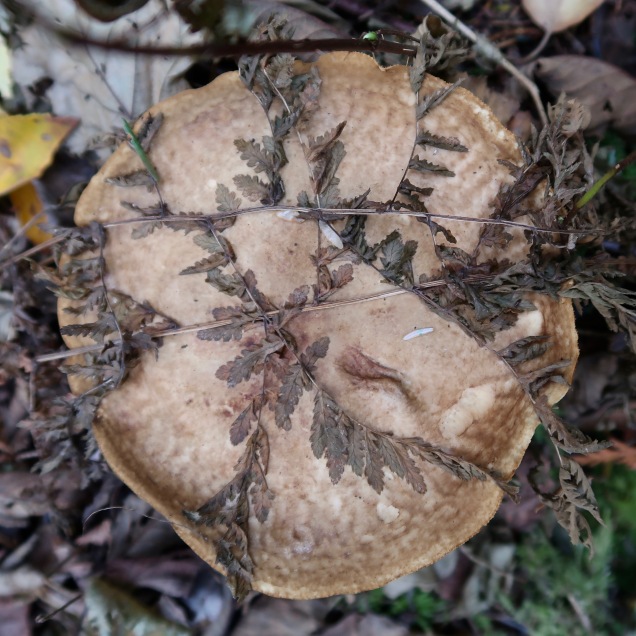 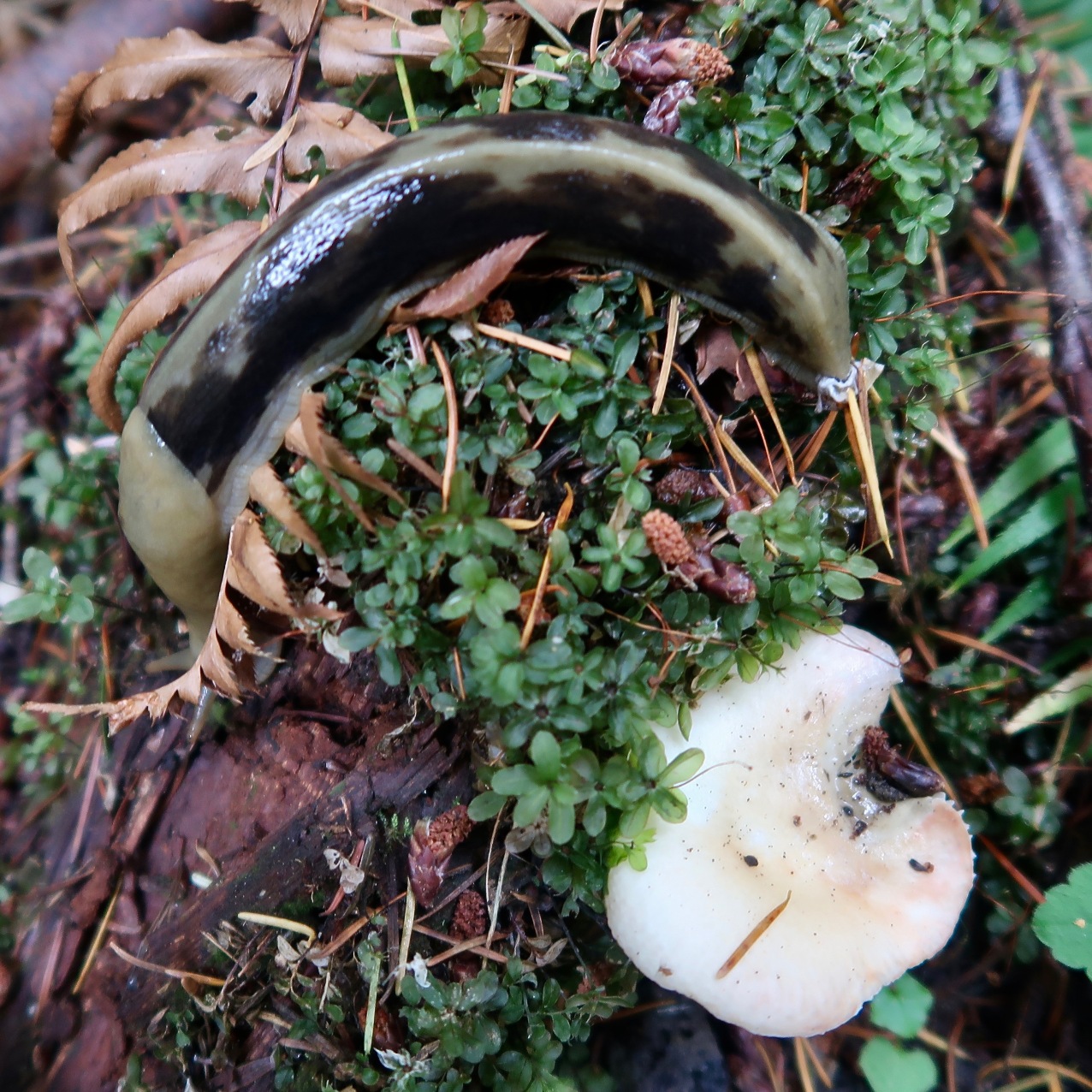 I whiled away the rest of the day basking in the sun and listening to live music at the Stones Throw Brewery Fall block party. They were highlighting beers made with several different locally-grown hops. And since I am a hop lover, it was a smashing afternoon.

For dinner we were joined by Lisa’s former co-workers, Janis and Valerie, for a delicious evening of conversation and comestibles. After their Sunday morning session we headed back south to Oregon. Thanks for Be…(ing) so welcoming Bellingham! 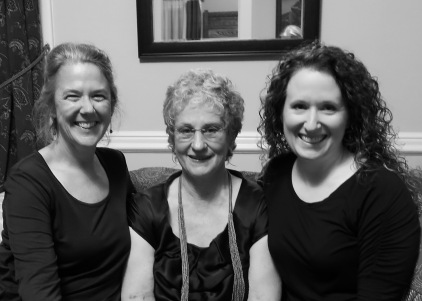 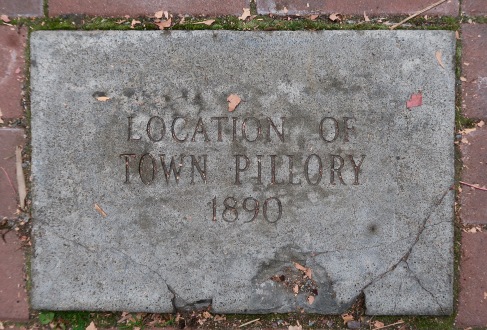 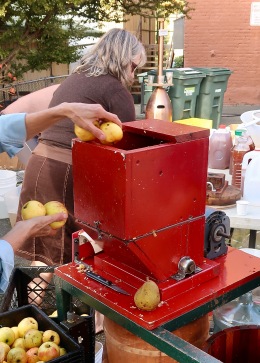 Sunbeams in the Fog 1

Sunbeams in the Fog 2 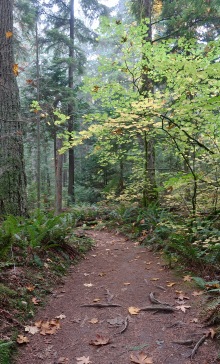 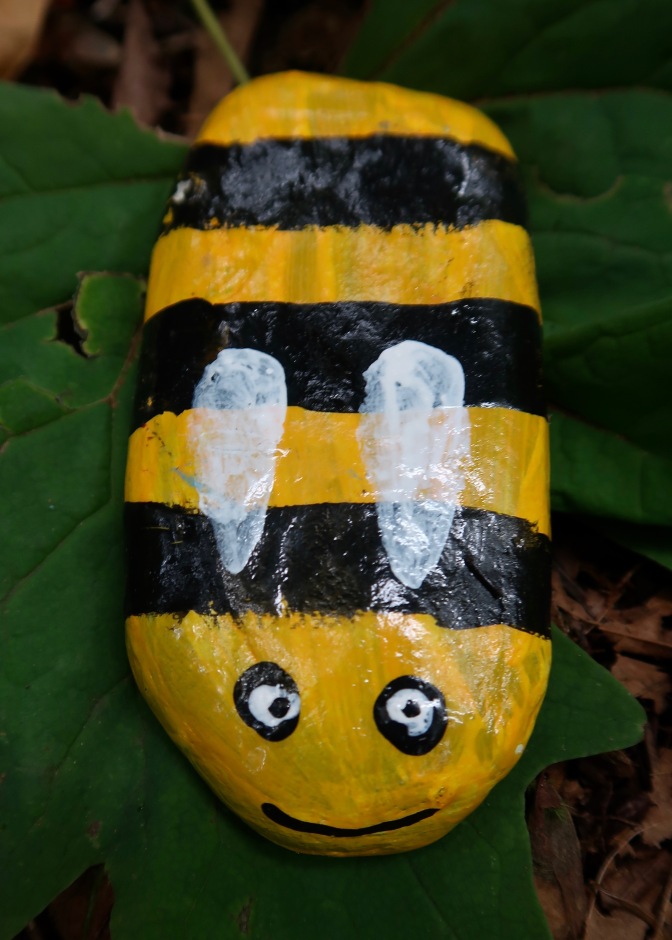 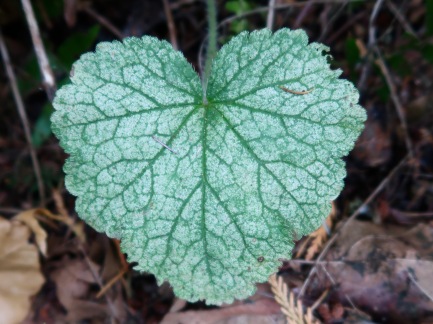 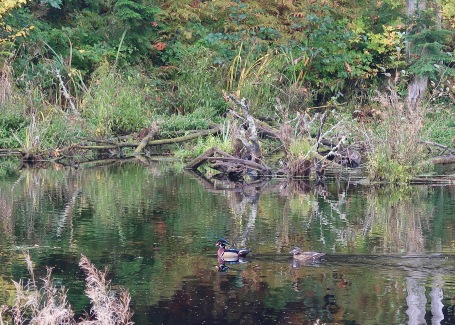 Wood Ducks on the Pond

*Frustrating as all heck, considering they don’t even move (or at least, not quickly).